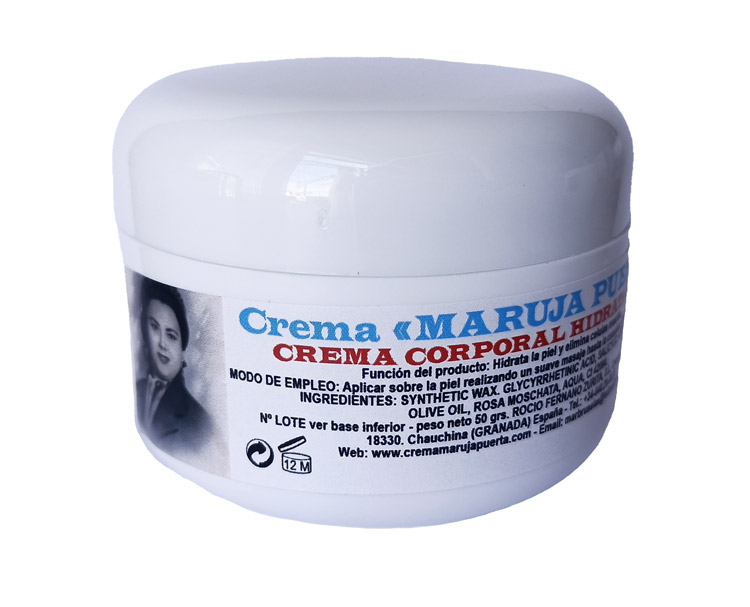 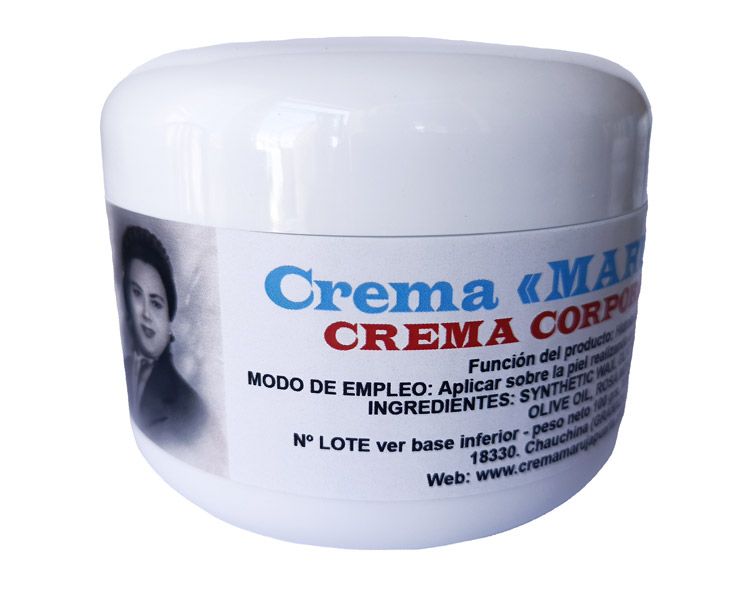 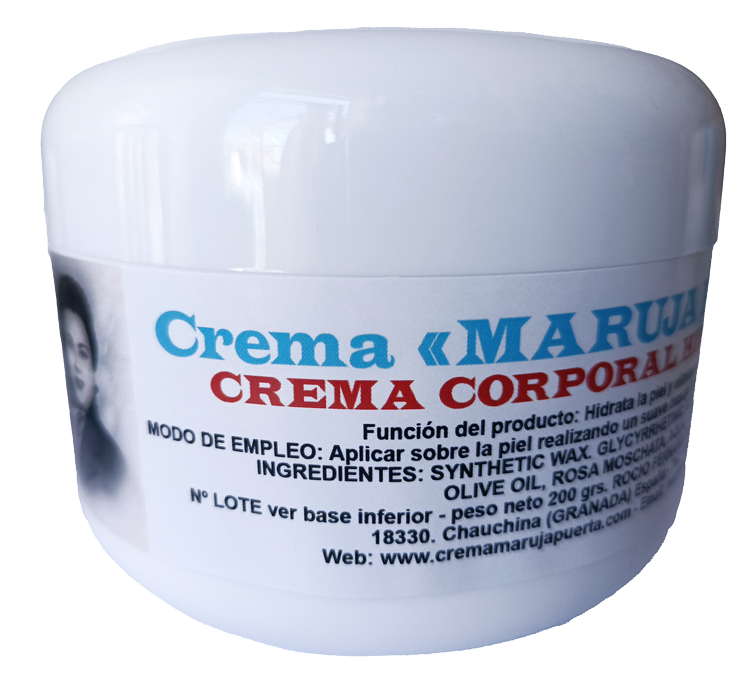 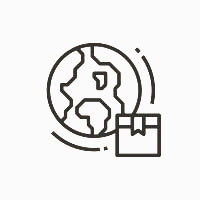 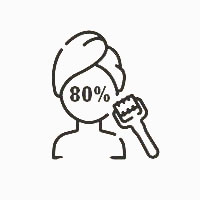 Effective in more than 80% of cases treated. 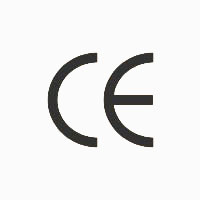 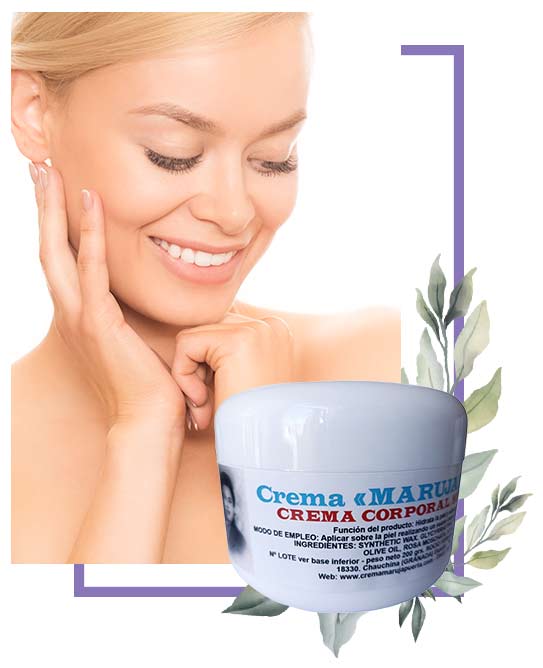 The skin problem is not a disease which puts one’s life at risk, but it may lead to a great discontent and a bad quality of life. In fact, it may affect one’s life seriously. This disease affects the patients’ aesthetics generating social rejection, causing troubles to their well-being because of the state in which they are and the time they have to dedicate to the treatments. Apart from other factors which may affect these people in many other ways.

The skin problem is one of those diseases which highly affects the patients’ quality of life, because of the aesthetics that produces. It creates psychological problems such as the impossibility to get naked in front of others, the shame to shake hands or to touch other people. It is thought that it is a contagious disease, but this belief is wrong as it is not contagious and it does not cause any disability.

Approximately, over the 3% of the Spanish population suffers from this disease and, in some cases, since it is located in covered parts of the body, as in the scalp, in the bottom folds, or in the soles of the feet, it is not diagnosed as it should be. It is well known that it is a hereditary disease and it goes from parents to children in a 7% of the cases.

No, its formulation is based on plant active substances. Corticosteroids are a drug. Maruja Puerta products are cosmetic products.

A maximum of 15 days in a row, and then rest 28 days, repeat again if necessary, is a product that has been developed and complies with all Spanish and European Union health regulations, cosmetics. It is not a drug.

Yes, its assets are not harmful to health. It can be used in both small and large commercial areas.

Yes, provided you are careful not to penetrate the eye, this is more advisable when using Maruja Puerta cream.

It is used in areas where there are many flakes, for example. Elbows, knees, and where the accumulation of dead cells, do not let the Maruja Puerta cream come into contact with vital cells and we have to eliminate them.

No, psoriasis is a disease that is currently improving, you can try applying it once a day to see if it maintains the remission of symptoms.

They are effective in more than 80% of cases treated according to our tests. Remission of symptoms occurs in approximately 15 days.

It is effective in psoriasis in plaques of guataca, gout, fungi, burns, scars, skin cancer, shingles, eye of llago, varicose veins, sunburns, all with the cream Maruja Puerta, with the treatment is usually more effective than in the others.

When it shows psoriasis, it makes us itch, also in the areas of a large accumulation of scaly cells, when applying the cream during the first day it can produce some itching after two days disappearing, and its improvement can be seen in 48 hours.

It should be applied in cases where it is indicated once or twice a day morning and afternoon.

No, this disease is not contagious.

The solution for your skin

There exists a taboo on skin problem since it is thought that it is an incurable disease and that dermatology does not care about it. All these arguments are false, as there has been a great advance in this field over the last 30 years, when therapies for the cure of skin problem has been developed thanks to the research on the immunological system.

Maruja Puerta devoted more that 20 years of her life to this disease, which she suffered until she recovered completely with this cream “Maruja Puerta”, patented before she died on 17th Ocotber 2008. Her husband and son own a company called ROCIO FERNANO ZURITA.S.L. and they are in charge of the distribution of the cream all over the world. Don’t wait any longer, order it and you will experience a great improvement not ever seen before. You may also order it by telephone: :